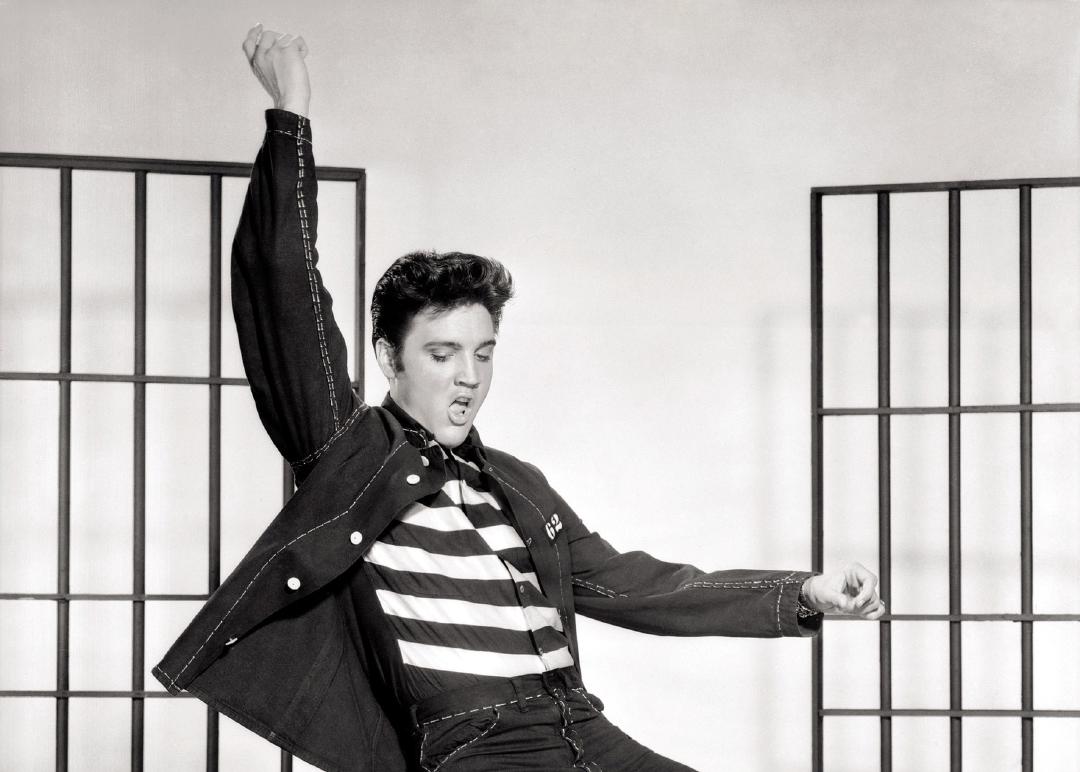 Jailhouse "Lock" - Connectivity Matters Even In Places You Had Not Considered

When most of us think about the impact of technology and connectivity outages it is generally in the context of the businesses that we run or the online services that we use. Yet, we now have to start imagining the impact of a jalbreak driven not by shovels or guns, but merely by technology.

According to an article in TheVerge.com:

A ransomware attack last week has left an Albuquerque area jail without access to its camera feeds and rendered automatic door mechanisms unusable. Inmates have been confined to their cells as a result, while technicians struggled to bring systems back online.

“In the early morning of January 5, 2022, the automatic door mechanisms at MDC were unusable, meaning that staff had to use keys to manually open facility doors,” wrote Taylor Rahn, an attorney for the county, in a court notice related to the lockdown. “One of the most concerning impacts of the cyber attack is that MDC is unable to access facility cameras. As of the evening of January 5th, there was no access to cameras within the facility.”

The detention center was just one point of impact in a larger ransomware attack that struck Bernalillo County, the most populous county in New Mexico, on January 5th. County employees were left unable to access any local government databases, and all public offices were temporarily closed. A press release dated January 10th noted that county office headquarters were still only partially re-opened.